The missing child is Heidi Renae Todd of 2985 Sweetleaf Lane.

Police were dispatched to 2985 Sweetleaf Lane on Johns Island in the Whitney Lake townhomes.

A resident in the Whitney Lake neighborhood says Charleston Police came around telling them to look out for a 4-year-old girl named Heidi wearing a hot pink top with sandy brown hair. 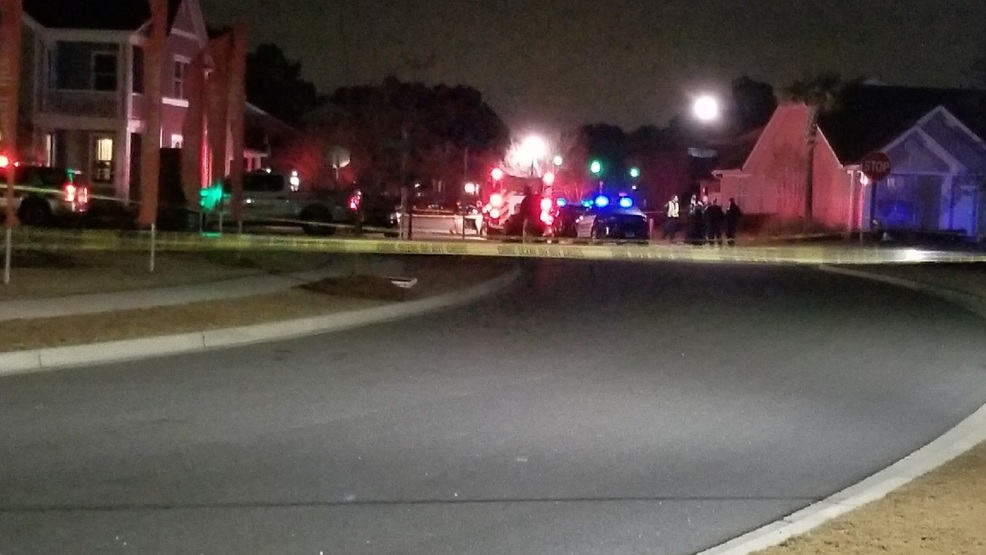 The interim police chief with CPD, Jerome Taylor was also on scene.

First responders conducting the search in the area of Sweetleaf Lane would like to ask residents to return to their homes so crews can complete their searches. #chsnews

Sweatleaf Lane was closed off during the height of the search on Tuesday.

City of Charleston says SLED will issue a state wide BOLO to Law Enforcement for Heidi Todd who was last seen wearing pink pants and blue shirt. They say she may be with a Hispanic male, skinny, 25-30 years old with short hair and dressed in all grey.

Charleston Police Department tweeted out the mother of missing 4 year old Heidi Todd has been taken to a local hospital.

The mother of missing 4 year old Heidi Todd has been taken to a local hospital.

Charleston PD updated the situation early Wednesday morning. The agency said via Twitter that the search would resume at daybreak. They also set up a 24-hour tip line for citizens to report any information in the case. Anyone with information is asked to call 843-619-6123.

Charleston Police have setup a 24 hour tip line for citizens to report any information in the case of missing 4 year old Heidi Todd and a possible person of interest, a Hispanic male. Anyone with information  can call 843 619 6123.

This is a developing story and will be updated.