Additional arrests have been made in relation to the Adams Run homicide investigation that began last week.

According to the Charleston County Sheriff’s Office, early Sunday morning, Brian Edwards and Sarah Giggleman, also of Adams Run, turned themselves in at the Sheriff Al Cannon Detention Center. And Ralph McClenney was arrested on Friday, March 16. 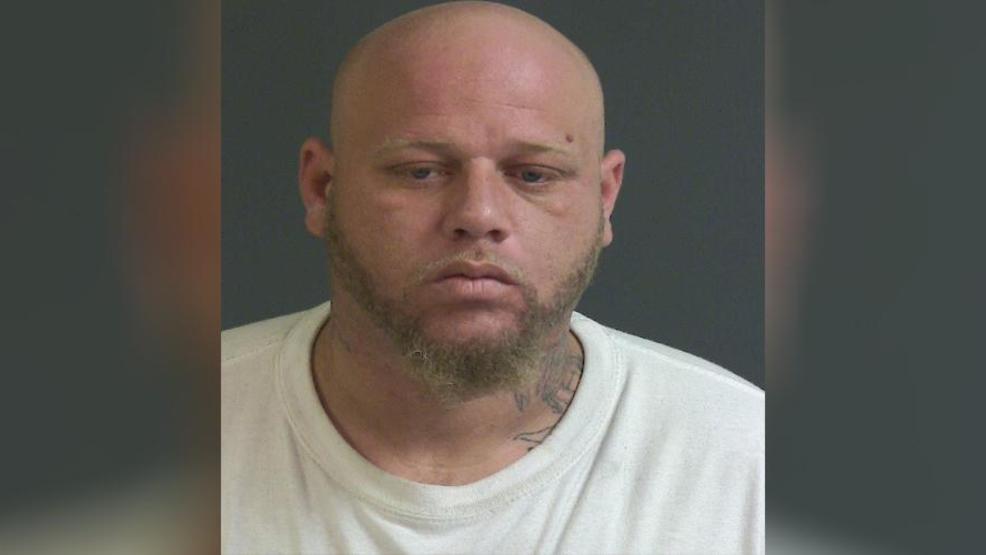 The Charleston County Sheriff’s Office was responded to the 6900 block of Parker’s Ferry Road on Thursday, March 15 at around 1 p.m. for reports of a deceased person.

Patrick Lee Gregory and Sarah Suzan Kelley were arrested on Thursday, March 15 in connection to the homicide.

The sheriff’s office says the investigation is ongoing but are not looking for any other suspects at the moment.