There are hundreds of restaurants and retail food stores in the Tri-County area, Of those, five restaurants received a grade of “C” from DHEC during March.

Four of the five restaurants are located in Charleston County. A fifth is in Dorchester County. No restaurants in Berkeley County received a "C" from DHEC in February.

Following is a list of the five Lowcountry food establishments that received a “C” in March. Overall scores and links to DHEC reports explaining the grades are provided for each. 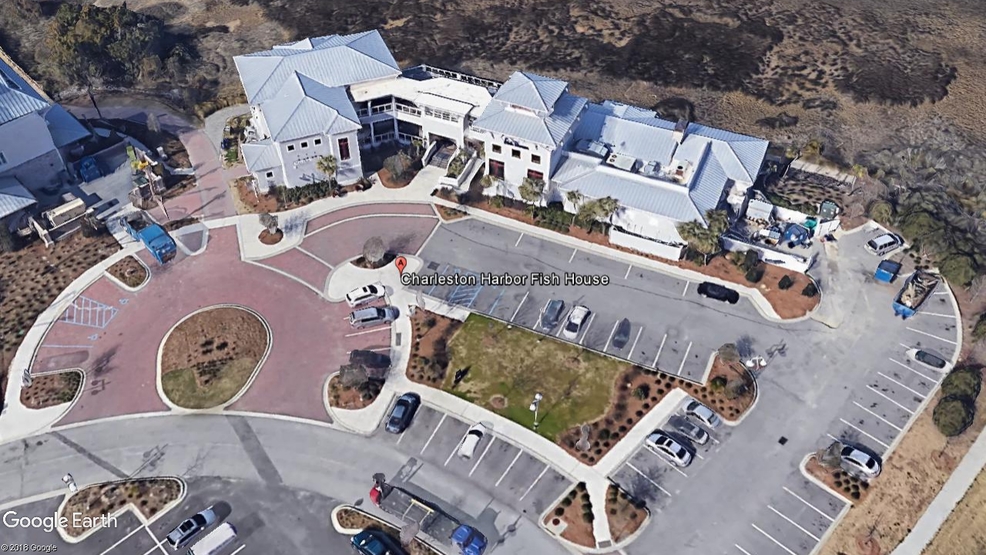 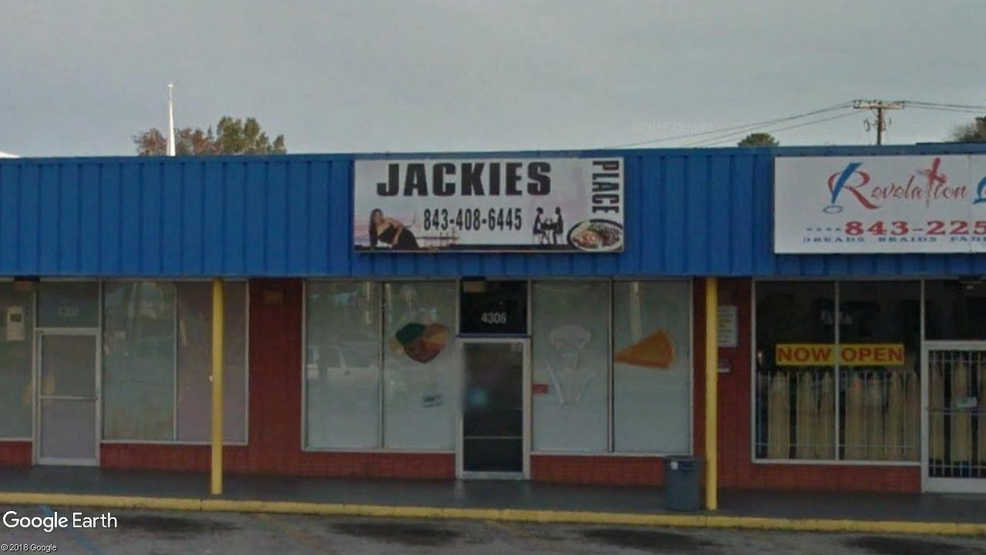 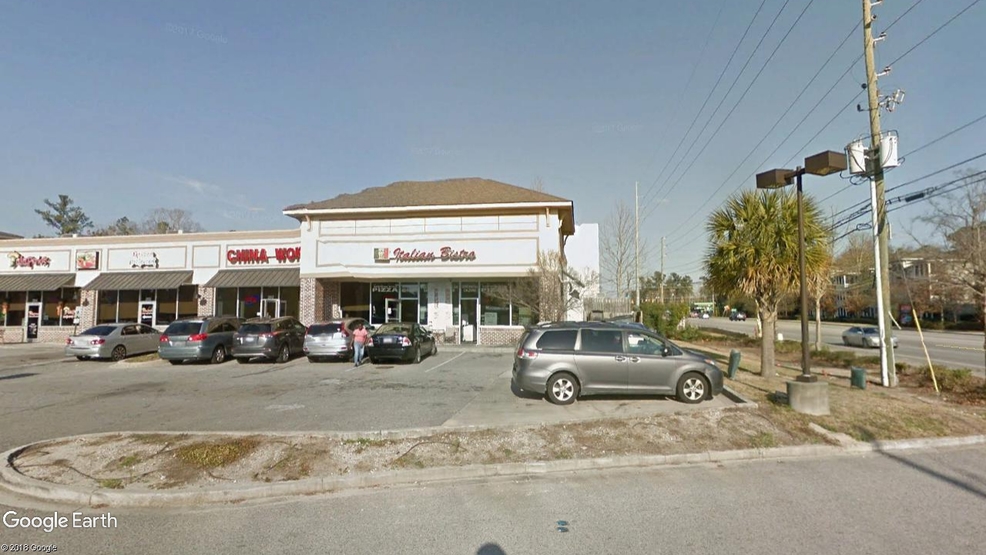 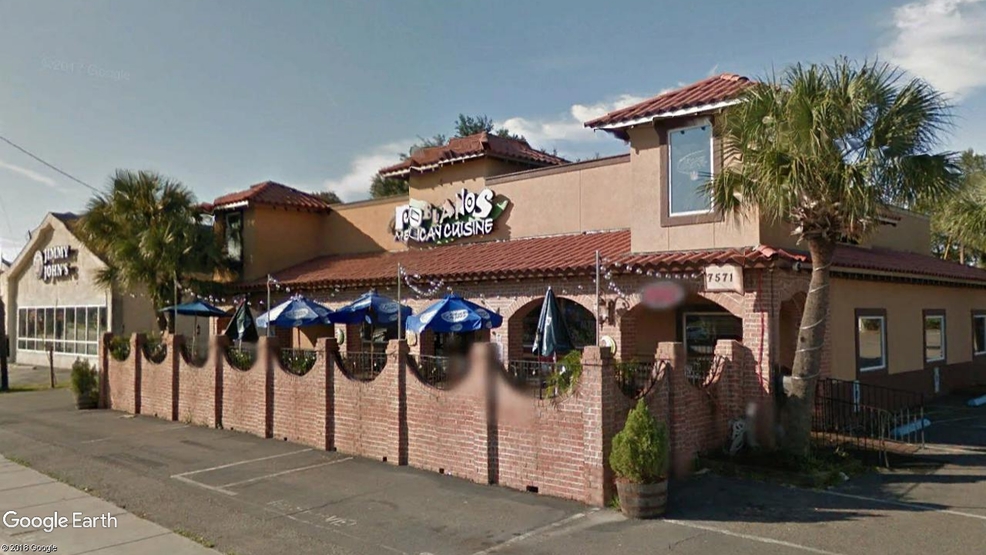 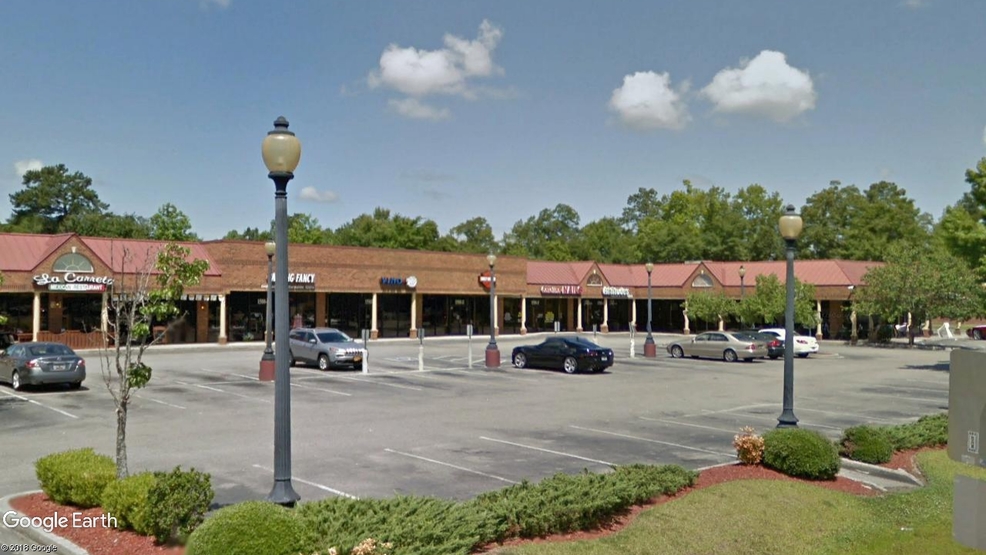 No other restaurants in Beaufort, Colleton, Georgetown or Orangeburg Counties received a "C" grade in March.

Retail Food Establishment Inspections are scored based on a 100 point scale. At the completion of the inspection, a letter grade is posted at each facility based on the calculated numerical score and the facility's past compliance history.

There are circumstances and conditions outlined in state health code under which the letter grade posted at a facility may differ from the numerical score of the most recent inspection.

Each score is a snapshot in time based on how a retail food establishment handles the five major risk factors related to employee behaviors and preparation practices.

The five major risk factors are: