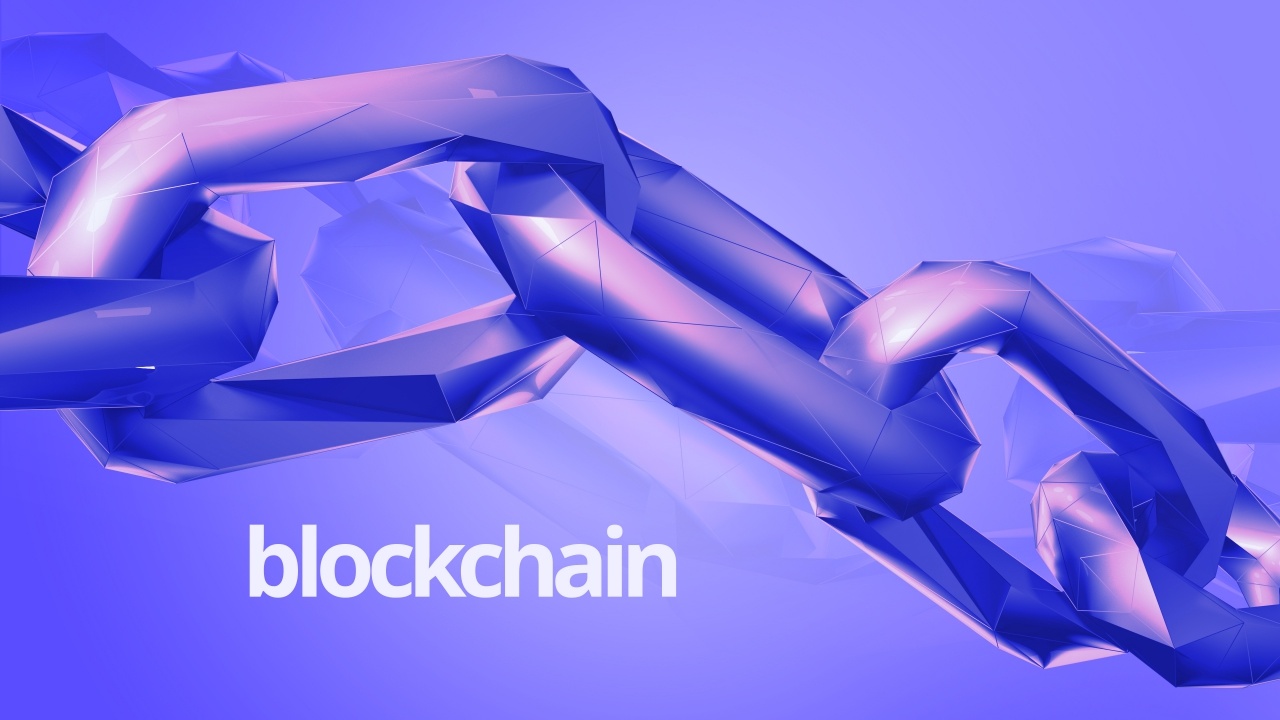 The Iowa primary is just around the corner, and concerns of election interference from the last presidential election still loom. Back in 2016, The Associated Press found that a majority of U.S. elections systems still use Windows 7 as an operating system, making them highly susceptible to bugs and errors. And last year, a Mississippi voter tried multiple times to vote for the candidate of his choice, but the system continuously switched his vote to the other candidate. It's pretty clear: America's voting systems desperately need an update.

That's where blockchain voting comes in.

Blockchain voting is a record-keeping system that's 100% verifiable and nearly impossible to hack. Blockchain, the newest innovation in cybersecurity, is set to grow into a $20 billion industry by 2025. Its genius is in its decentralized nature, distributing information throughout a network of computers, requiring would-be hackers to infiltrate a much larger system. Infiltrating multiple access points spread across many computers requires a significant amount of computing power, which often costs more than hackers expect to get in return.

Blockchain voting wouldn't allow for many weak spots. For instance, Voatz, arguably the leading mobile voting platform, requires a person to take a picture of their government-issued ID and a picture of themselves before voting (a feature, of course, not present in vote-by-mail, where the only form of identity verification is a handwritten signature, which is easily forgeable). Voters select their choices and hit submit. They then receive an immediate receipt of their choices via email, another security feature not present in vote-by-mail, or even in-person voting. And because the system operates on blockchain technology, it's nearly impossible to tamper with.

Votes are then tabulated, and the election results are published, providing a paper trail, which is a top priority for elections security experts.

The benefits of blockchain voting can't be dismissed. Folks can cast their vote from the comfort of their homes, offices, etc., vastly increasing the number of people who can participate in the electoral process. Two to three-hour lines at polling places, which often deter voters, would become significantly diminished.

Even outside of the voting increase, the upsides are manifold. Thanks to the photo identification requirements, voter fraud—whether real or merely suspected—would be eliminated. The environment would win, too, since we'd no longer be wasting paper on mail-in ballots. Moreover, the financial burden on election offices would be alleviated, because there's decreased staff time spent on the election, saving the taxpayer money.

From Oregon to West Virginia, elections offices have already implemented blockchain voting, and the results have been highly positive. For example, the city of Denver utilized mobile voting for overseas voters in their 2019 municipal elections. The system was secure and free of technical errors, and participants reported that it was very user-friendly. Utah County used the same system for their 2019 primary and general elections. An independent audit revealed that every vote that was cast on the app was counted and counted correctly. These successful test cases are laying the groundwork for even larger expansions of the program in 2020.

With this vital switch, our elections become significantly more secure, accurate, and efficient. But right now, our election infrastructure is a sitting duck for manipulation. Our current lack of election integrity undermines the results of both local and national elections, fans the flames of partisanship, and zaps voter confidence in the democratic system. While there's never a silver bullet or quick fix to those kinds of things, blockchain voting would push us much closer to a solution than anything else.