RUSH: Let's go back to the phones to Sonora, California. Mike, I'm glad you waited, sir, really, and appreciate your call. Hi.

CALLER: Hi, Rush. How you doing?

CALLER: All right. I'll make this quick. I work with a lot of volunteer people in San Francisco on a ship, and we have a diversified crew of union people and retired people. And, you know, we try to keep our conversations to a minimum so we can get stuff done. But I have a friend who owns apartment buildings in the city, and he was complaining about how he's overtaxed and we just keep paying more and more and more and more. And I said I know, I know, I know, then I said something about, I said, "Who you gonna vote for?"

He goes, "Oh, Joe Biden." And I was absolutely -- I was shocked. We work together, he's a good guy. I knew he was Democrat, but I said -- and that was the day he talked about the Hispanics and the blacks, the interviews and all. I said, "After what he said yesterday and all the other problems, all the things he says?" 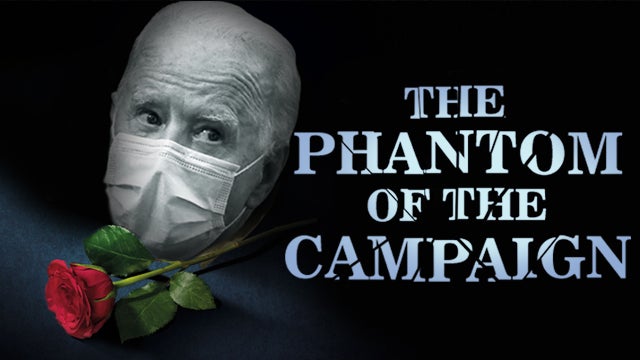 RUSH: I know. We have discussed this. They're getting information. They're just getting a narrative. They're not getting news. Folks, this has been my point for I don't know how long. There isn't any news anymore. Now, the viewers and readers, say, of CNN and the New York Times don't know that. They think they're reading the news when they read the New York Times. They think they're seeing the news when they watch CNN or MSNBC. There isn't any news. There's left-wing, Democrat Party activism that is disguised as journalism.

Look. I'm sorry to be redundant, those of you daily in this audience have heard me say this ad infinitum. But it's one of the great truths of life today. There isn't any news. That's why I say I'm America's Real Anchorman. I report more news on this program, I tell you more that you don't know than CNN would ever hope to or the New York Times about both sides of every issue, in addition to just the quantity.

So, yeah, the viewers of CNN, the readers of the New York Times do not know what you know about Biden. But the fact is they are outnumbered. They are in the minority. And I think more and more of them are going to come to know -- you know, they can't keep Biden in the basement forever. At some point, and for some reason, he's going to have to come out. And the closer to the election it is, the better. 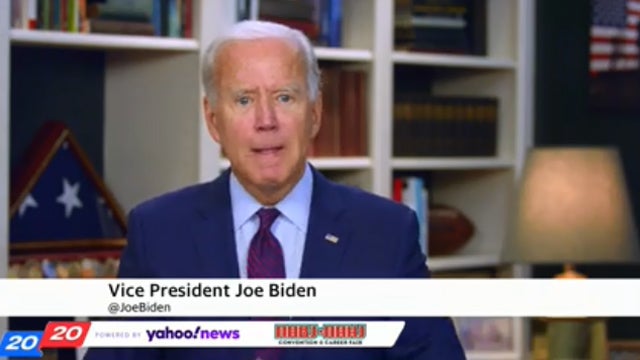 So when you tell him that Joe Biden said, look, Hispanics are far more diverse than African-Americans 'cause they're from far more places on the planet, you know, there's much more diversity in the Hispanic community. "He wouldn't say that. You're making it up, he wouldn't say it." He did say it, twice. Doubled down on it. Anyway, I appreciate the call, Brian.